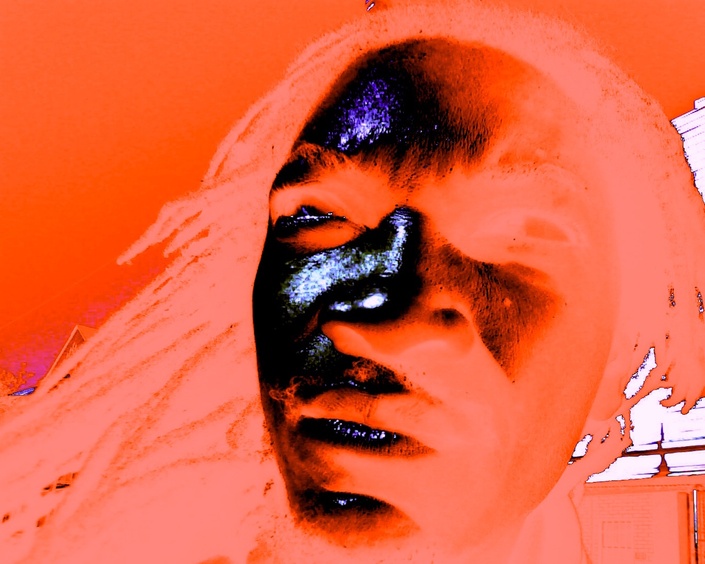 GET 75% OFF WITH COUPON CODE

Limited coupons available till we run out 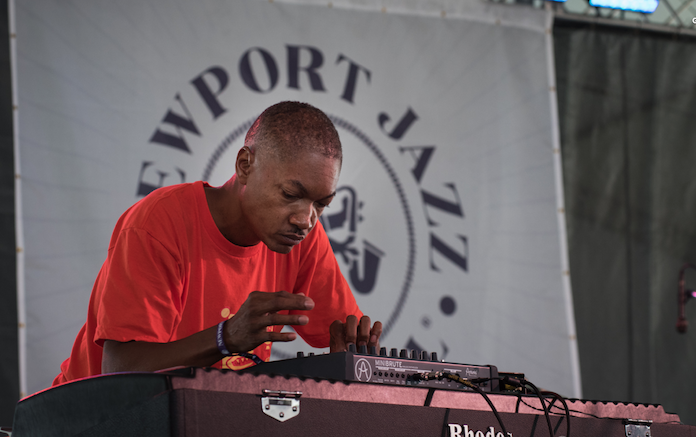 A native of Memphis Tennessee, the Home of the Blues, James Hurt was born on May 8, 1967 in the historic community of Orange Mound, a 2016 Preserve America community formally recognized by First Lady Michelle Obama. A child of radio and TV, James credits his Mother for his exposure to such greats as B.B. King, Rufus Thomas, Albert Collins, Muddy Waters, John Lee Hooker, Stevie Ray Vaughn, Bobbie Blue Bland, Robert Cray, Johnnie Taylor, Al Green and Isaac Hayes. At age ten James was given an autographed copy of the classic Art Blakey album Witch Hunt. James became dedicated to the drums by age twelve. James began to transcribe at the piano by age sixteen. James' unique approach to creative artistry is an amalgam of experimentalism, scientific analysis, and synthesis. In a musical sense James considers himself a genre-blender who approaches music as an emotional journey in sonic exploration.

James attended Tennessee State University, in Nashville, and earned a Master of Science degree in Computer-Based Music Education and studied under Director of Bands Edward L. Graves. Assistant Director of Bands Professor Thomas L. Davis, and Associate Director of Bands Professor Benjamin Kirk. James marched in the Tennessee State University Aristocrat of Bands, the first HBCU band to provide half-time entertainment at nationally televised sporting events in the United States. James was recruited from Watkins Overton High School of the Creative and Performing Arts and would soon be enlisted as a student arranger and conductor of the two hundred piece marching band. The band featured a high-step marching style, draping silk cape, and the unique ability to dance while playing their instruments. Under the direction of Professor Kirk James played drum kit (later switching to piano) in the Tennessee State University Jazz Ensemble. James would further cultivate his pianistic skills at TSU by locking himself in the practice rooms, forcing his fingers to comply with his ideas.

As a studio enthusiast James is drawn towards opportunities to produce recorded music with equal enthusiasm as performing it live. Earlier in the 2010’s James assisted Dutch saxophonist/DJ Susanne Alt as the New York-based synthesizer sound designer and music producer on her solo project entitled Saxify. James also produced a CD with Yayoi Filipsky, a Jazz vocalist, songwriter, and arranger of Japanese descent, entitled Rising Sun and toured it throughout Japan during the summer of 2017. French-Caribbean-American singer/songwriter Erwan Alexis tapped James as part of his production team. The project is currently in production having worked during the current COVID crisis. Erwan’s smooth vocals and emotional delivery combined with audio-visual-story-telling are sure to engage the listener in the forthcoming project due out in 2021. Foster Joseph, a vocalist with silky vocals reminiscent of Nat King Cole, invited James to produce an EP of jazz standards and originals released in 2020 and the result has Joseph considering a full-length album. 2019-2020 enabled Spontaneous Creativity to self-produce their first studio project, currently in the finalization phase, scheduled for release in 2021 as a double CD. The unit kicked off 2020 as part of the jazz concert series at drom (NYC) on January 16th just prior to the annual CMA conference and before the COVID pandemic changed our world as we know it. James is currently working on an on-going archival project that consists of digitizing recordings of previous performances as a sideman with Antonio Hart, Abraham Burton, Russell Gunn, Abbey Lincoln, the Smalls jazz Club Sessions, in addition to James’ own band’s performances from various clubs and sessions in New York. The sources range from mini discs, CDs, and cassettes and highlight the ‘lost art of Jazz piano comping’ while also revealing James’ passion for recording and documenting live music. 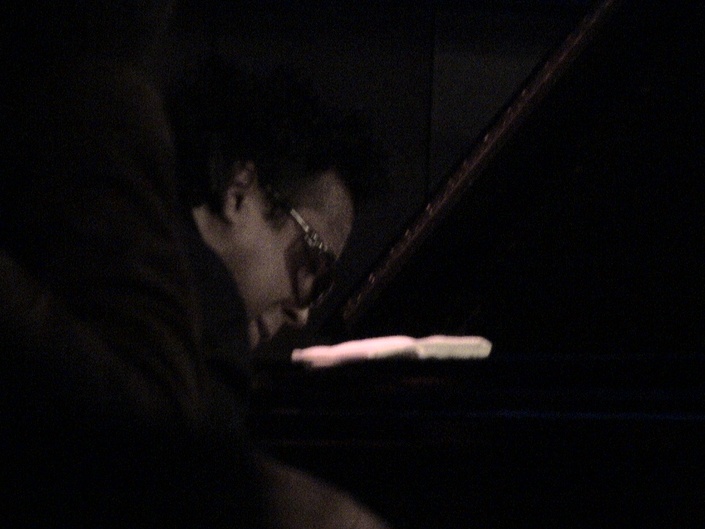 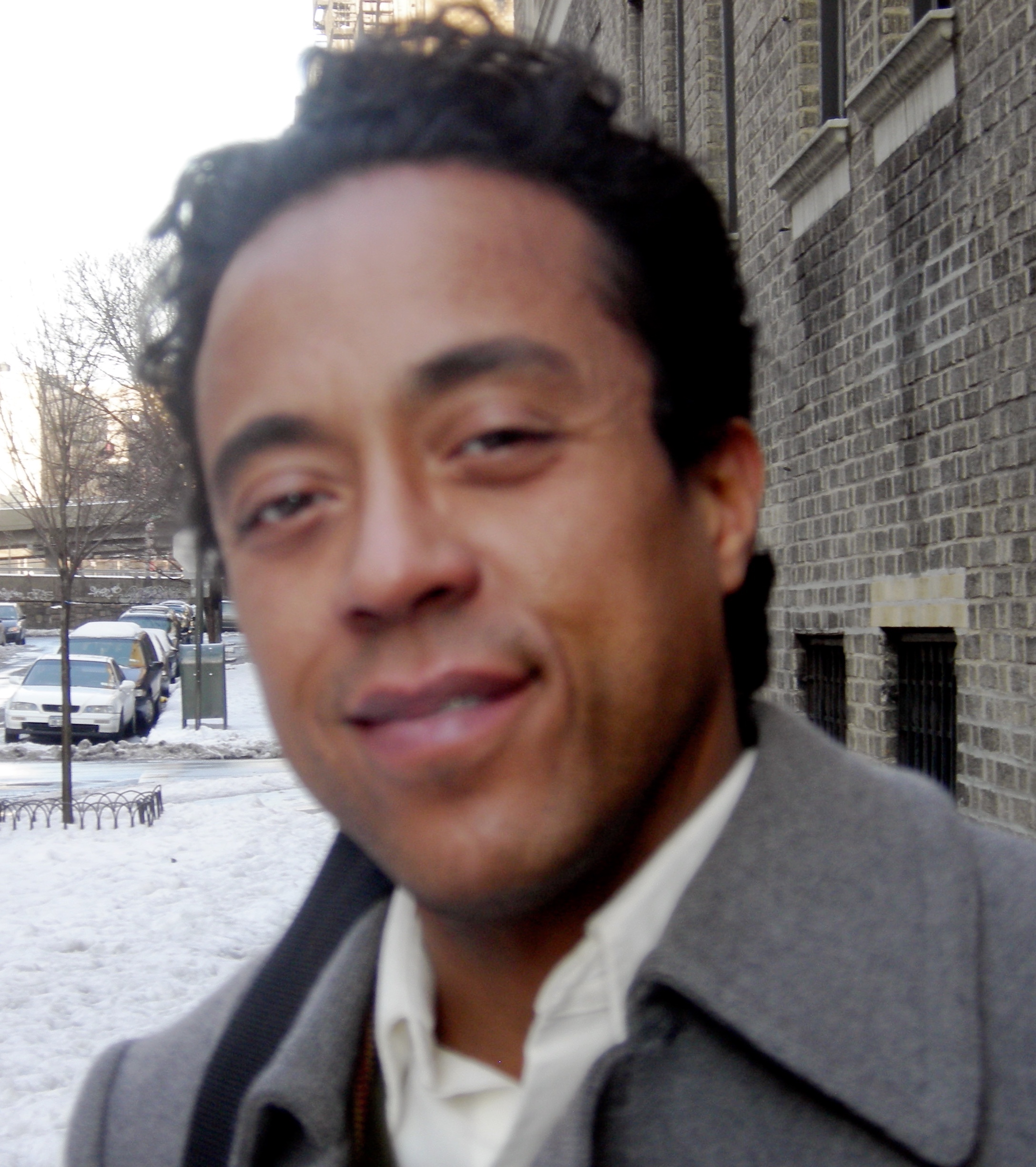