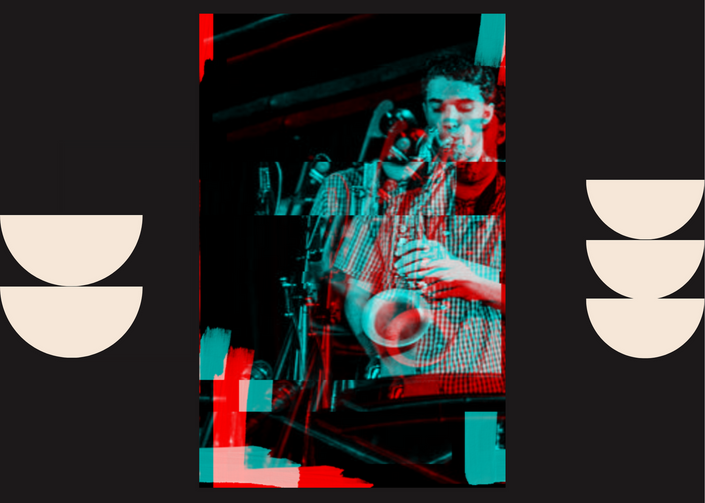 Ben Solomon is a tenor saxophonist from Chicago, Illinois. His musical upbringing began when he started learning saxophone at the age of 10. After briefly attending college in 2012, Ben left school to go on tour with Wallace Roney’s band. Playing in this band from 2012 to 2017 had a formative effect on Ben’s playing. Roney was a great mentor and positive influence on Ben’s musical growth, and playing gigs, traveling and recording with this band became the way that Solomon grew up as a person and as a musician. As Roney’s sideman, Solomon also had the great opportunity to play alongside master musicians such as Buster Williams, Lenny White, Patrice Rushen, Gary Bartz, Ron Carter, and many others. Solomon’s most recent recording was on Wallace Roney’s album “A Place In Time”.

Other notable performances include performing as a guest artist with the Brown University Jazz Ensembles in 2015, touring with Geraud Portal throughout France in 2014, and in 2016, Solomon played 2 nights with Chick Corea at the Blue Note in New York for Chick Corea’s 75th birthday residency at the Blue Note.

In 2017 Solomon went back to school to study music composition at Berklee College of Music in Boston and finish his bachelor’s degree. While living in Boston, Ben played regularly at Wally’s jazz club and continued touring, performed with Ben Wolfe at Dizzy’s Club Coca Cola in 2017, Theo Hill (also at Dizzy’s) in 2018, and in 2019 made an appearance with Wallace Roney’s band at the Wall to Wall John Coltrane festival at Symphony Space in New York City. He also taught private lessons at the Boston Sax Shop. In 2020 Solomon graduated, and is now in New York City where he is currently working on a book of saxophone etudes. 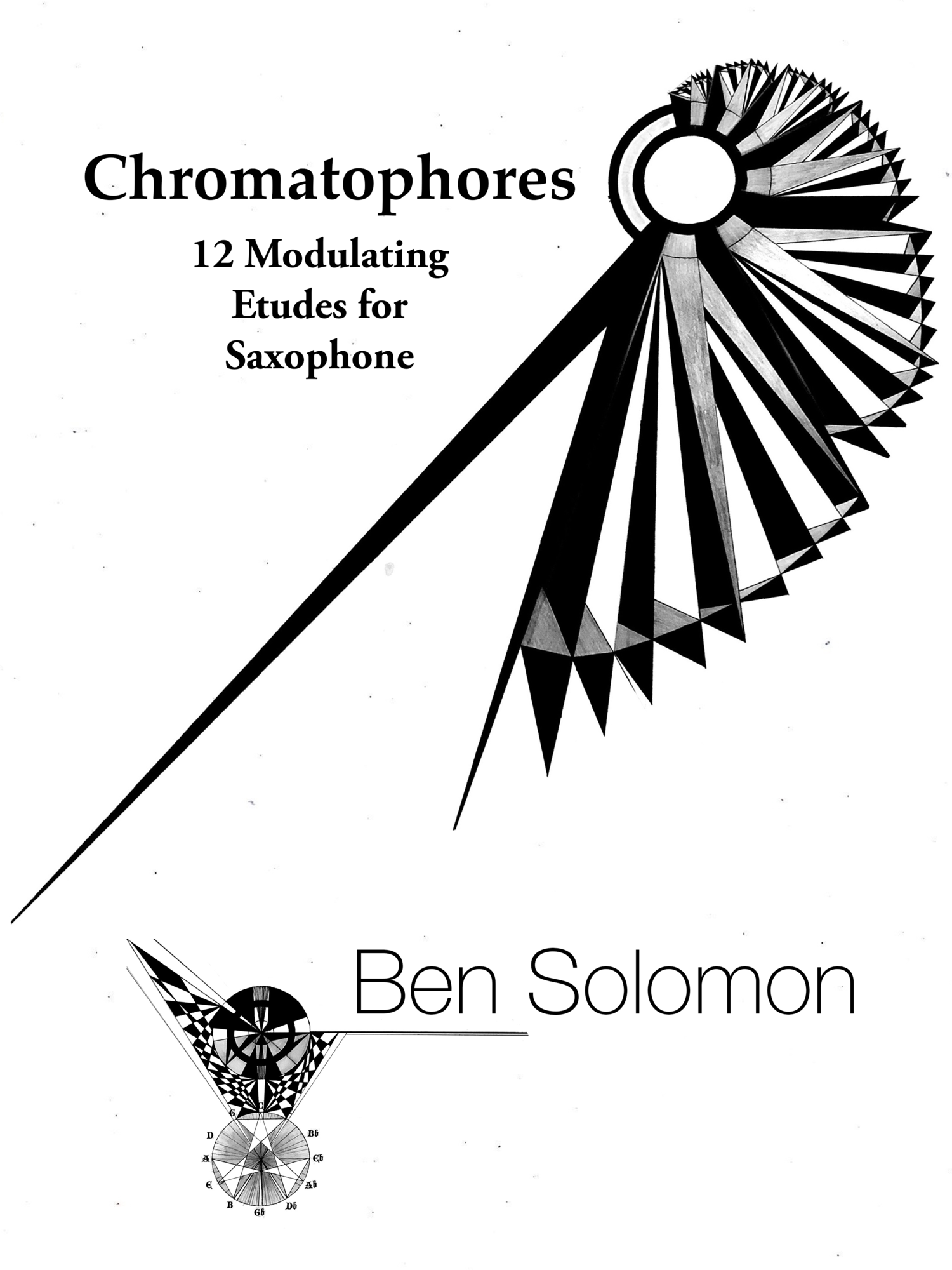 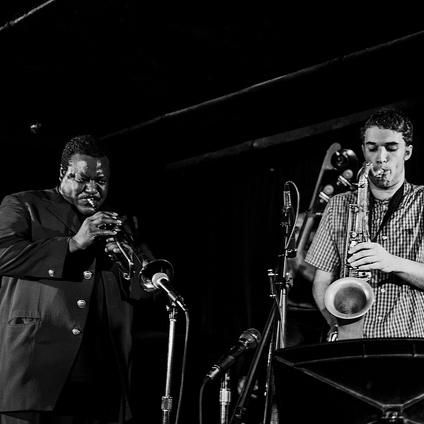 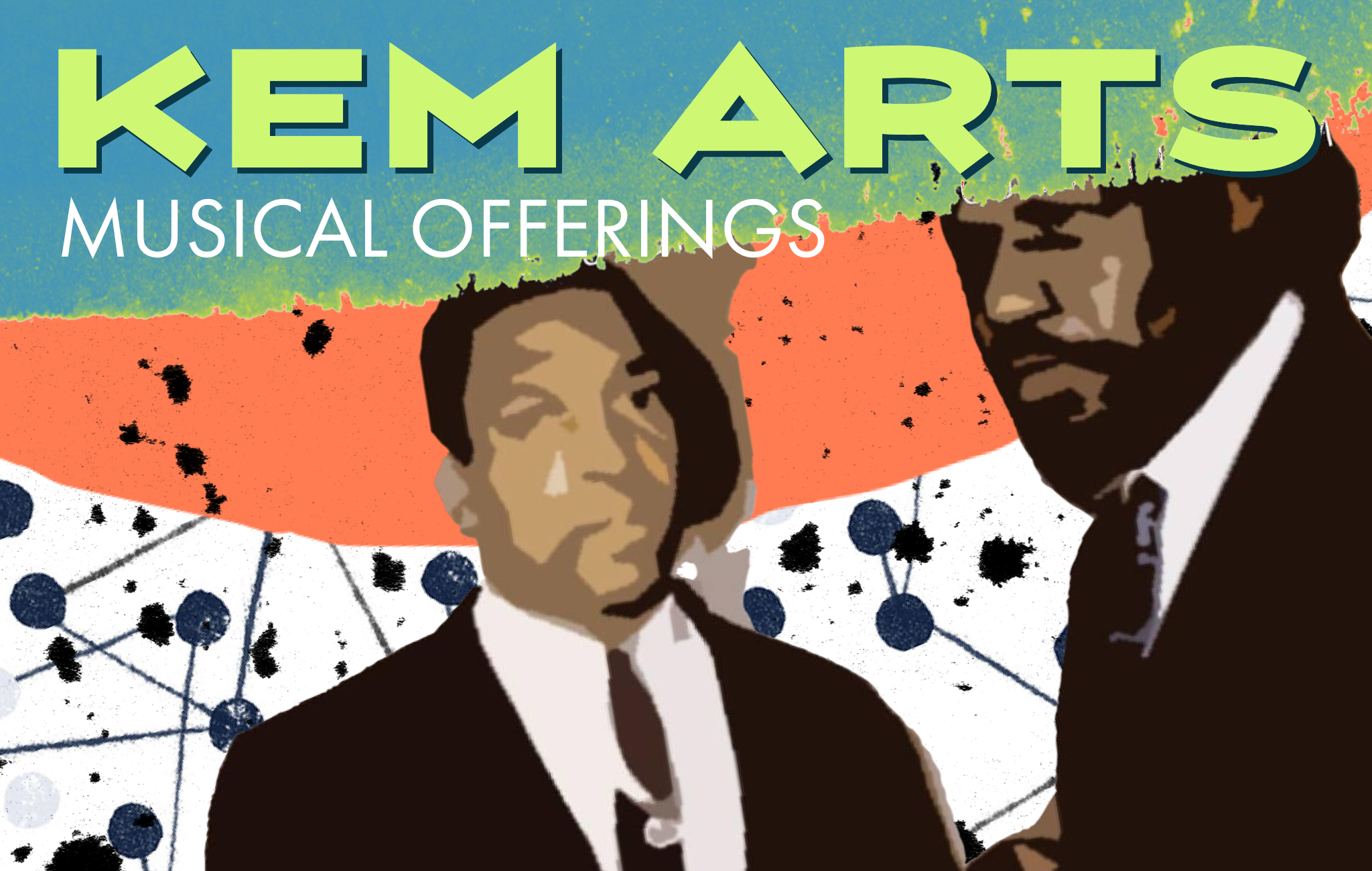 Ben Solomon Quartet
Available in days
days after you enroll